Skip to content
By Sam Hawrylack. Updated on June 8, 2021 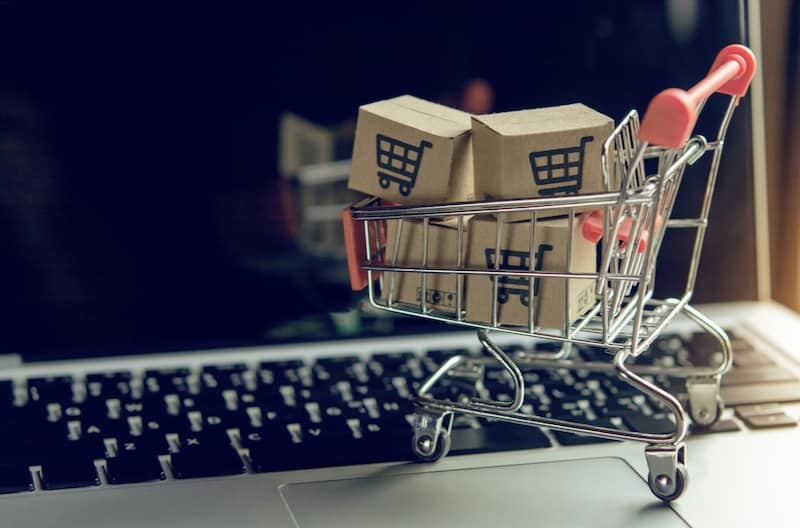 Impulse shopping has gotten worse with the popularity of buy now pay later no credit check apps. They make it seem "‘simple and fun" to buy things that you can't afford. But we can assure you that it's not.

Avoid the BNPL companies as much as you avoid overspending on credit cards, and you’ll keep your budget happy. Use them, and you could find yourself deep in debt.

In this article, we discuss what buy now pay later no credit check means and why you should avoid them.

What is buy now pay later no credit check (BNPL)?

Buy now, pay later; no credit check payment plans are popping everywhere, both in-store and online. They make it sound like it’s so easy to buy what you want now and not worry about having the cash to pay it in full today.

There’s plenty not to love. Let’s look at what it really means.

Is it different from layaway?

Yes, buy now pay later is different than layaway in one big way. You take the merchandise now. With layaway, you don’t get the merchandise until you pay the balance in full. With BNPL, you pay only 25% of the purchase price and get to walk out with the product.

It sounds amazing, but here’s why it’s not.

Why buy now pay later no credit check is NOT a good idea!

Again, it sounds amazing. You can walk out of the store with an item you only paid 25% of the full price when you bought it. What’s not to love?

Where’s the restraint or the decision-making when you can walk out of a store with something you "have to have" without having the cash for it? BNPL encourages impulse buying. You don’t have to stop and think about how much money is in your bank account or what bills you have coming up.

When you hear you can split the total up into four equal payments and not pay interest - who wouldn’t sign up?

Impulse buying is never a good idea. It causes you to buy things you don’t need, over budget for the future when you’re not thinking straight, and it throws money right out the window.

What happens when you buy things on impulse and without budgeting? You have to figure the payments into your budget.

But what if you can’t?

You quickly rack up debt that you can’t afford. The more time that passes that you don’t make payments, the more fees and interest stack up. Suddenly you’re left with a bill much larger than the original purchase price and no end in sight.

Think of it as overdraft fees from the bank. If you can’t make your payments, you’re charged for it. You promised to pay, and now you can’t, so it will cost you even more in the end.

When you add on these payments that you weren’t planning, it leaves you with less money to do what you did plan. No matter how hard you worked on your budget for the month or the next few months, it’s all thrown out the window because you added another payment that promises to sink you into debt even further if you don’t pay.

Buy now pay later deals, no matter how ‘sweet’ they sound, are never a good idea. Just remember, if you can’t pay cash for it today, don’t buy it.

So far, the buy now pay later scheme sounds like a credit card or a loan, right?

It’s a hybrid between a credit card and a debit card, except there’s no interest IF you make the payments on time. If you don’t, there are penalties and fees that you can equate to interest because they are expensive.

Here’s how it works.

You buy an item and click the BNPL app that the retailer uses. You provide the BNPL app with a little information (not your Social Security number), and they run your information through an algorithm that no BNPL app divulges.

If approved, you buy the item, paying 25% of the price today, and spread out the rest of the payments over the next couple of weeks or months, depending on the program used. For example, some BNPL apps require you to make bi-weekly payments and others monthly payments. The payments are always equal and may be charged to your credit card (uncommon) or drawn directly from your bank account (more common).

You don’t pay interest if you make your payments on time. If you don’t, they’ll assess fees and penalties.

Buy now pay later clothes may not seem like a big threat since clothes are relatively inexpensive, but there’s a catch.

Let’s say you’re shopping at your favorite clothing store, and you know your budget. But there’s this outfit you really want, but it’s way out of your league until you get to the checkout and see that you can split your total into four equal payments. Suddenly that outfit doesn’t seem like such a splurge, and it almost seems affordable.

But the bottom line is you spent more than you budgeted, and now you have to figure out how to afford it for the next month or two, so you avoid excessive fees. So, remember that when it comes to buy now pay later clothes, it's not the best way to be fashionable on a budget.

Electronics are expensive. They usually require careful budgeting and saving to afford top-of-the-line products. Some people may charge them, but that’s not a good idea unless you can pay the balance fully.

With buy now pay later electronics, you can buy the ‘best’ electronics out there and not feel like you’re killing your budget. It’s a deceiving way to get you to spend more because it doesn’t feel that way.

For example, if you were tossing around the idea of buying $100 wireless headphones, which you could pay for in cash or $400 wireless headphones with the BNPL offer that’s flashing in your face, you may think the $400 is a great deal because you’ll only pay $100 on each due date. It’s like buying the cheaper version, right?

It’s not. You just spent $300 more than you budgeted because it ‘seemed cheaper.’ So, keep that in mind when it comes to buy now pay later electronics to prevent you from overspending.

It’s no secret we aren’t fans of the buy now pay later no credit check option. It forces you to spend outside of your budget and causes future financial issues. So what alternatives do you have?

Do it the old school way and save for what you want. If you want that designer purse - work for it and put the money away to buy it. It feels a lot better to pay for something you’ve wanted for a long time with cash than it does with a BNPL app or credit card.

You truly own it and aren’t borrowing to buy it when you save money in a guilt-free savings account that doesn’t cost you a penny more than the item’s price.

Prioritize some spend money in your budget

Give yourself some breathing room in your budget. Don’t make it so restrictive that you can’t ever buy something.

With a bit of spending money in your budget, you can buy things without feeling like you’re doing something wrong. If you don’t spend it that month, then let the funds roll over into the next month, putting it in your savings account to save for that item you want down the road.

Be honest with yourself when facing an impulse buy. But, first, give yourself time - at least 48 hours. Chances are, within that time, you’ll forget about what it was you wanted, and it will no longer be an issue.

If you decide you want it, go back to your wants vs. needs list. Wants are things that you must have to survive. Shelter, food, transportation, and medical care are all needs. Wants are things you could live without but would love to have.

Most impulse buys are a want, which means they aren’t within your immediate budget. But, if you have money set aside for times like this, you can splurge and not feel guilty about it.

Don’t buy into the buy now pay later no credit check scheme. It seems innocent and even helpful, but it will create bad habits. You won’t learn to differentiate between wants and needs, and you’ll spend without thinking.

It’s a scary habit to get into and can only lead to detrimental debt and devastating personal finance habits. So instead, save for those items, pay cash, and feel good about your own items because you were intentional and not impulsive in your spending. Learn more about money management and building wealth with our completely FREE financial courses!

is a writer for Clever Girl Finance and personal finance expert. She is also the co-owner of How To FIRE and SJ Digital Solutions. 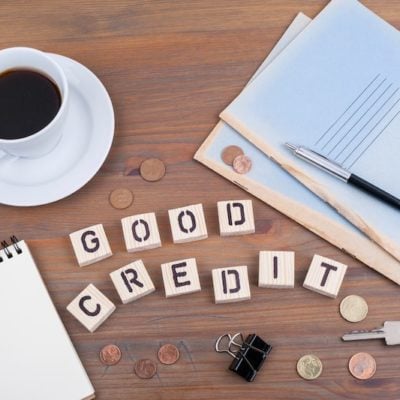 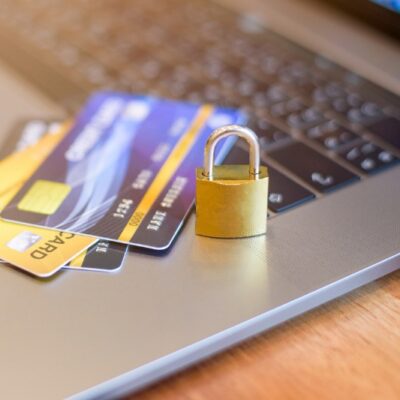 Credit Freeze 101: Should I Freeze My Credit? 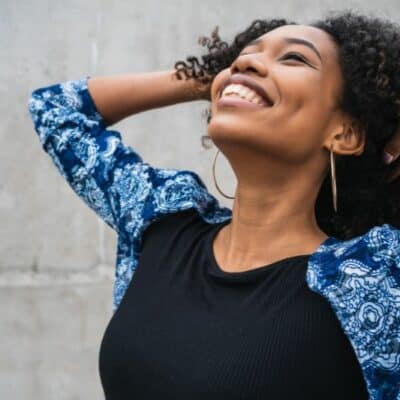