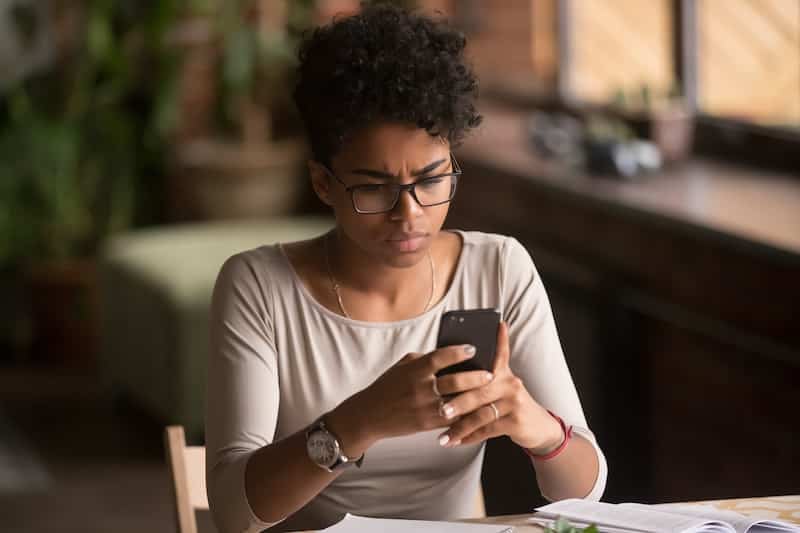 Let's talk about how to avoid overdraft fees! Have you ever overdrawn your bank account and got hit with hefty overdraft fees? Don't feel bad; they can happen to anyone. Here's proof: Not too long ago, I logged into my bill payment checking account to find a negative balance staring back at me.

Yup, I had overdrawn my account and had been charged a $38 overdraft fee. It wasn't funny, but I just had to laugh at myself because we all make financial mistakes sometimes. But before we get into how to avoid overdraft fees, I'll explain what overdraft fees are and how I overdrew my account.

What is an overdraft fee?

So, what is an overdraft fee, and how much does it cost? An overdraft fee is charged by financial institutions when it pays for a charge that exceeds your bank account balance.

For example, let's say you purchased $50 at the grocery store, but you only have $40 in your account. In this case, the bank will approve the transaction, but it will make your account go negative $10. Therefore you owe them an "overdraft fee" for paying the transaction because there weren't enough funds.

The average charge for an overdraft fee is about $34. This isn't just a one-time fee either. It's for every single purchase you make when your account is negative. So, if you charge 2 or 3 purchases before you realize you had overdrawn your account, you will be charged a $34 fee for EACH purchase!

Now you are negative the amount of what you bought plus the amount for the fees. This is a very costly mistake, to say the least.

So now that we covered what overdraft fees are, here's how I ended up with an overdrawn account. I have several different bank accounts for different purposes. One of them is a bill payment account that I use to pay all my bills (including my automated bills) and day-to-day expenses like groceries and gas.

In this particular instance, I had gotten swamped, and I wasn't as on top of tracking my budget as I typically would be. There were a couple of days where I did not log in to my bank account, and I didn't reconcile my transactions against my budget. Instead, I was making mental notes of my transactions as they were happening.

If I had actually taken the five minutes to log in and reconcile things, I would have realized that I made an unplanned transaction for an expense that I could have easily adjusted for, and all would have been well in the world. But I didn't—I was taking mental notes instead.

Luckily, I never let more than a couple of days go by without checking my account, so I caught this overdraft on the day it happened. And although I did get charged a fee, catching it on that day helped me avoid extra overdraft charges.

8 Tips on how to avoid overdraft fees

So you see how easy it can be to overdraw your account. Overdraft charges are super expensive, but you can avoid them with some effort. Here's how to avoid overdraft fees so you can save your hard-earned money instead!

1. Ask for a refund on your overdraft fees

If you've found yourself with an overdrawn account, the best thing to do is ask for a refund for the overdraft charges. As soon as I realized what had happened, I got into recovery mode.

First of all, I reconciled my budget and reviewed my upcoming transactions. I also reviewed and adjusted the reminders on my phone to alert me to check in on my budget and spending (whether I felt like it or not). Then, I called my bank and put on my sweetest voice to beg and plead for the thirty-eight dollars in overdraft fees to be refunded.

While the bank was under no obligation to give me back this money, they did issue me a refund. Why? Because overdrawing my account was not my normal behavior. I had built a good relationship with my bank.

I was grateful for the refund, and it definitely reminded me why I need to stay on top of things. So, if you don't constantly have an overdrawn account, and you ask nicely, you may be able to get some of those costly overdraft charges refunded.

2. "Set it and forget it" does not apply to budgeting

Budgeting is an ongoing work in progress. Despite the fact that I got really busy, I still needed to check in with my budget. Case in point—it only took a couple days for things to get messed up.

Of course, there's no perfect budget that gets things right every single time. Sometimes, life happens, but it's all about adjusting as you go along and creating a new budget in advance of every month.

This is important since no two months are the same. Checking in and reconciling your actual spending against your budget frequently throughout the month is crucial to avoiding overdraft fees.

When it comes to your budget and building wealth, your money doesn't care how busy or how lazy you get. If you don't tell it what to do, it will do whatever it pleases. You don't want that because that can get really expensive. Regularly reviewing your budget and account is how to avoid overdraft fees easier.

Those mental notes I was making were a waste of my time, and I knew better. All I needed to do in order to avoid those overdraft fees was take the five minutes to check in with my accounts and my budget and get it right.

As opposed to running mental calculations, just take the 5 or 10 minutes you need to review your finances and adjust things as needed—it's worth it!

Put some re-occurring time on your calendar once a week to sit down and really go over your budget and your transactions in detail. Also, spend a couple of minutes once a day just checking in on your most-used bank account.

Of course, it's essential to have a bank account. However, you can avoid overdraft charges by paying with cash instead. Using cash can reduce the time of balancing your checkbook, and it also can help you curb your spending.

When people use cash, they tend to feel the pain of paying for something more so than simply swiping a debit or credit card. Try using the cash envelope budgeting method to avoid overdraft fees and save money too!

Another way you can prevent yourself from having an overdrawn account is to set up low-balance alerts. Most banks allow you to do this online with your account.

So, log in to your account and set up an alert to your phone that notifies you when your account goes below a certain amount. This way, if you do run low, you can transfer money or make a deposit to prevent overdraft charges.

6. Find banks with no overdraft fees

One of the easiest ways to avoid overdraft fees is to find a bank that doesn't charge for them! Of course, you still need to stay on top of your budget and transactions but having the peace of mind that you aren't going to have to pay for costly overdraft charges if you make a mistake is pretty great. Here are some banks with no overdraft fees you can consider checking out:

Be sure to review the details of each account when considering these banks with no overdraft fees. You want to ensure you pick the best bank for your finances!

You can also set up what is called "overdraft protection." This is when you set up a backup account such as your savings to automatically transfer funds to your checking to cover your overdrawn account.

For example, if you made a purchase and didn't have enough to cover it, then it would automatically transfer that amount from your savings to your checking. However, some banks charge a fee for this service, but it is lower than the usual overdraft charges.

You can also "opt-out" from banks over-drafting your account. You can notify your bank that you want the purchase to be declined rather than paid and being charged a fee. It depends on whether you want to deal with a declined transaction at the store or pay a fee if you overdraw your account.

A savvy way to avoid overdraft fees is to keep a cushion in your account. This is having additional money that you leave untouched just in case you would overspend. For instance, having an additional $100 that you don't show in your register, so you aren't tempted to use it.

An excellent yet unconventional way to build up a cushion is to round up your transactions. For example, let's say you buy something for $9.20. You would round the amount to the next dollar, which is an even $10.

So every time you buy something, you are rounding it up to save that extra money. If you were to round up an extra $10 a week, that would add up to $520 in a year! This is such an easy way to save money and keep a cushion in your bank account.

The main thing to remember is it's vital to regularly review your finances and accounts to avoid getting overdraft fees. By being proactive, like finding banks with no overdraft fees, you can ensure you aren't wasting money on fees and know exactly where your money is going.

We all make money mistakes, but as long as you learn from them and make changes, you can become financially successful. Learn how to manage your money wisely with our completely free financial courses and worksheets!

is the founder of Clever Girl Finance and she's passionate about helping women take control of their money so they can live life on their own terms. 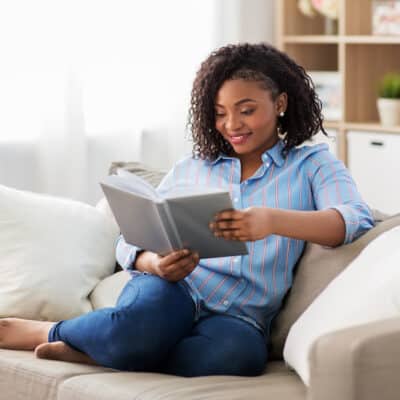 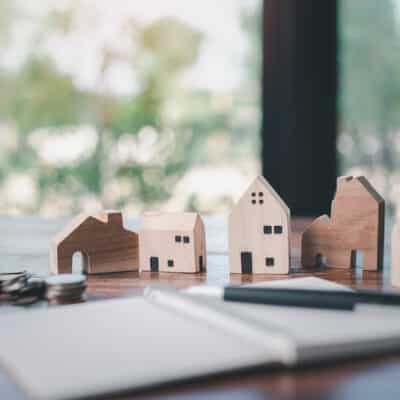 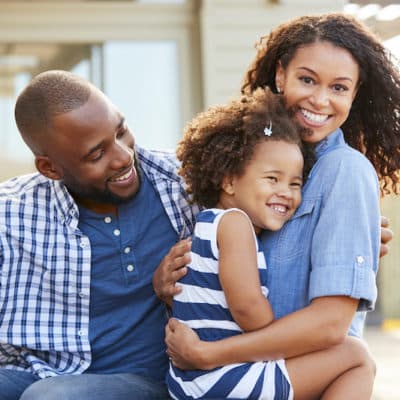