Skip to content
By Dorianne St. Fleur. Updated on February 2, 2022 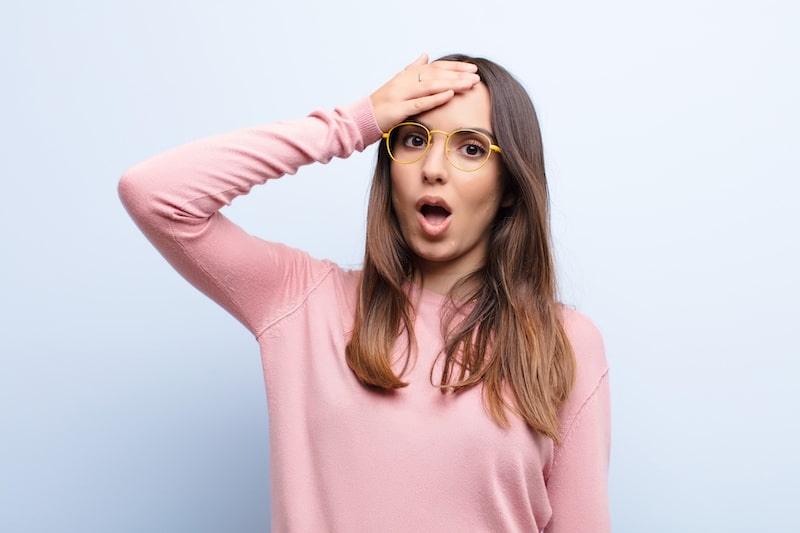 Even the smartest people make rash decisions in their careers. These poor decisions can lead to some major career mistakes. So let's talk about how to avoid them so you can level up!

Most people have made rash decisions in their careers

It doesn’t matter if you made good grades in college or if you excelled in sports or the arts. It doesn't even matter if you're the go-to person on your team at work, or you're able to thrive in social settings.

Even if you’re the Albert Einstein of your department, you have most likely made at least one opposite-of-genius move at some point in your professional past (or present).

Decisions that make you question if you know what you’re doing when it comes to your professional life. Those that leave you paralyzed with regret and defeat as the sound of the alarm on your cell breaks through your subconscious every single morning. Decisions that force you to ask yourself, "did I really make that poor decision?"

Do any of the following rash decisions sound familiar?

Ever move on to a new opportunity without giving serious thought to whether that move made sense for your ultimate career goals? Then once you were in your new job, you realized you’d made a huge mistake that would take years to undo?

Ever agree to join a side project at work even though your plate was already filled to capacity with other tasks? You probably couldn't give the project your full attention, which made you look like a slacker. Oops.

Ever convince yourself to just “keep your head down and do your job” even though your eyes glaze over from boredom every time you think about what you do for a living, which leaves you unable to operate at the level you know you’re capable of?

Lots of rash decisions in your career to speak of here.

So, why do smart people — people who solve complex problems, people who think things through logically — people like you — totally miss the mark when deciding how to navigate their career?

The reasons may surprise you.

The truth behind why we make rash decisions in our careers

You probably think most people make decisions based on what they truly want. That they always do what’s in their best interest and that of their career. But actually, that’s not true.

What?? It's true, and doing so leads to—you guessed it—career mistakes. Let's take a look:

You apply for a job at that big company because your best friend convinced you that bigger is better. Even though you feel most comfortable in smaller work environments.

Or, you raise your hand to be considered for promotion because all your colleagues raised theirs and you don’t want to be left behind. Never mind the fact you have no desire to do anything listed in the higher-profile job description.

Maybe you quit your job to become an entrepreneur because everyone else is doing it. You think if you’re not your own boss then something’s wrong with you and you’ve somehow settled for a mediocre life.

How bad advice and rash decisions lead to career mistakes

Because most people are making choices aligned with others’ professional desires (and not their own), they’re more susceptible to using the well-meaning, but incorrect, anecdotes as reasons to make silly decisions.

There are times when it is okay to use your gut to make a major decision. Things like relationships, buying a home, or your health. But deciding your next career move doesn’t have to be one of these times.

To avoid making career mistakes, give serious and objective thought to which option gets you closer to your ultimate professional goals. You should be clear about how and why your decision is the best choice for where you’re trying to go professionally.

You need to figure it all out by (insert milestone age)

Newsflash: you will not self-destruct if you haven’t found your career groove by 35, 45, or even 65. That means you should slow down. The most successful (and fulfilling) career journeys are those treated like a marathon, not a sprint. Experiment with your interests and weigh your options before taking any big risks.

Focus on the future, forget about the past

Part of what makes high-performing athletes so great is the habit of reviewing game film. No, you shouldn’t beat yourself up or be critical of every wrong move you’ve made, but you should figure out the lesson behind every mistake. Questions like: what could I have done differently and what have I learned are important to ask after each setback.

You need to stay on the right track

The worst thing you can do is force yourself into a box, afraid to explore your interests. Take that class on a topic unrelated to your day job. Apply for that position in an entirely different industry. Don’t feel pressured to do things in the “logical order” as predetermined by someone else. There is more than one path to success.

Always ask for advice from others

The most valuable advice I’ve ever received was, don’t seek counsel from anyone you wouldn’t trade places with. Outside of my mentor and my career coach, I don’t rely on many people to inform my career decisions. Who better to steer your career in the right direction than you>?!

To avoid mistakes, trust in your own knowledge and experiences when thinking about making your next move. Ultimately you are responsible for your decisions.

Let me be clear: I agree that you should take the time to figure out your professional purpose and spend your days doing work that excites and energizes you. But the idea of simply doing what you love is oversimplified.

Ask anyone who has found work they’re passionate about and they’ll tell you their journey was a series of little decisions that compounded on top of one another.

Finding work you love is definitely the goal, but you shouldn’t avoid making decisions just because you’re not passionate about your options.

What you've got to do now that you know better

Yes, there is an argument to be made for embracing career mistakes and learning from every decision you make. But why put yourself through the emotional, financial, and professional stress that comes with trying to course-correct after the fact if you don’t have to?

Admit it. You’ve made silly career mistakes that left you in a space you didn’t want to be in. One that threw you off track with your professional goals. You probably even clearly remember the exact moment (or series of moments) that led you to that point.

Remember how you felt when you realized those ill-advised choices you were making? Which may even have seemed like the right thing to do at the time but were actually the opposite of what you should have done? The embarrassment? The uncertainty about what would happen next?

Hopefully, you succeeded in turning your professional life around since then, but maybe you didn’t. Maybe as you look forward to where you want your career to go in the future, you’re unsure of what your next step should be.

You’re smart and perfectly capable. It’s time to make sure your career decisions are as well. And while you are at it, you can level up your career strategies for growth too!

is a HR expert, career coach and the creator of Your Career Girl, where she teaches women the strategies they need to increase their income, have more impact and do the work they love. Take Dorianne's course on "How to use LinkedIn to find your next high paying job". 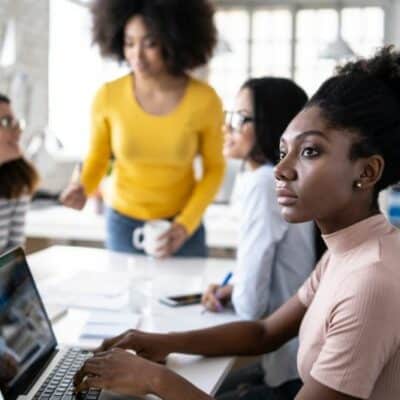 How To Make Money In Fashion: 7 Ways 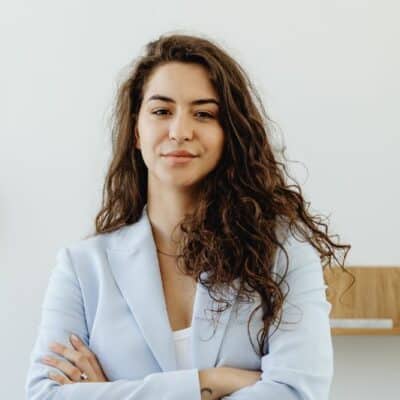